0 Body Encyclopedia 9/28/2013 01:55:00 AM
A+ A-
Print Email
virtual office jakarta timur .adv - After previously we talked about human body part that commonly based on flesh, cell, etc. Now we will talk on another topic which really important and also part of human body, they are skeleton and bones.

Your bones all join up to make a frame for your body called the skeleton. This protects your insides, and helps you move about.


Smallest bone - Around the same length as a grain of rice, this is one of the smallest bones in your body. It lies deep inside your ear.

Neck bones - Did you know that you have seven bones in your neck, the same number as a giraffe? The top one allows you to move your head up and down, the second lets you rotate it from side to side.


Each finger has three bones, except for your thumb, which has two. You have eight small bones in each wrist. 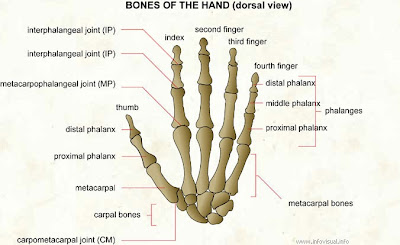 There are 24 bones in your spine and your tail bone is at the very bottom of your spine. Frogs have very short spines to withstand the strain of the huge leaps they take. A fish’s spine allows it to bend its body from side to side so it can swim smoothly. Snakes are incredibly bendy thanks to many identical vertebrae forming their long spines. Most animals have a backbone and are called “vertebrates”. Animals with no spine, like spiders and bugs, are called “invertebrates”. 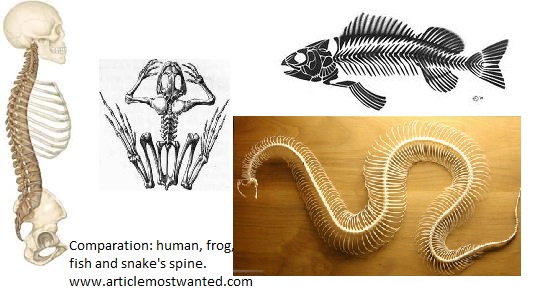 206 bones - There are 206 bones in an adult skeleton. Over half of these are found in  the hands and feet – the parts of your body that perform the most complicated movements.

The thigh bone is the biggest and strongest in the body. Your ankle has three larger bones and four smaller ones. There are 54 bones in your hands, and 52 in your feet. 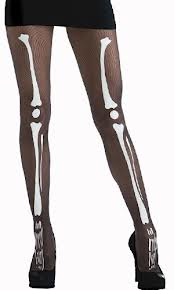 Long lasting - Bone is a very hard material and one of the last parts to rot away when a body is buried. This woman lived in the Stone Age, 5000 years ago, but her bones have survived until today. 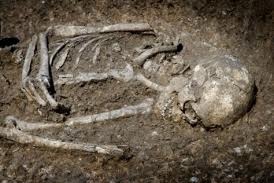