10 Science Experiments On Human That Will Scare You to Death

0 history, the list 7/28/2017 05:06:00 PM
A+ A-
Print Email
AMW - Science experiment on human isn't just a story that you found in horror or thriller Hollywood movie. It's conducted by the name of science in the old times by many scientists, and doctors with the subject mostly are prisoners and slaves.

For those who feel curious about what kind of scientific experimentation that uses human as a subject, here are ten science experiment on a human that will scare you to death.

1. Electroshock Therapy Experiment With Over 100 Children Being The Experimentation Subject 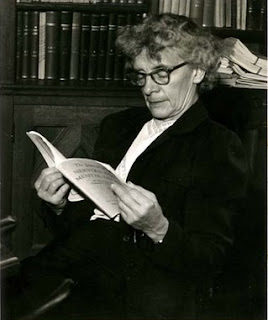 This terrible experiment that uses electroshock and applying a gentle pressure of electric current to children's head was being led by Dr. Lauretta Bender from 1940 to 1953. It has been reported that CIA is being involved in this cruel science experiment.

The purpose of this study is to treat children with a social issue. Any children who moved when being shocked with an electric current is diagnosed to have schizophrenia. And the worst part of this experimentation is that Dr. Bender doesn't feel sympathetic to the children.

When this research was shut down, over 100 children have been reported to be subjects of Bender's experiment. 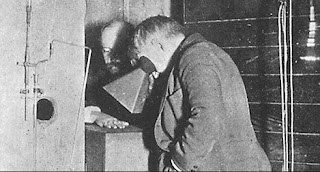 Many experiments were conducted by Edison. One of those experiments that sadly being failed and lead to the death of the subject is the only Edison's experiment that uses an X-ray.

The subject is Clarence Dally who also are Edison's Assistant while researching and experimenting with X-ray. At the time Edison's doesn't really know about this dangerous Ray invented by W.C. Roentgen. This poor lady is used as the subject and poisoned by the effect of X-ray in 1895.

Dally later lost his left hand and died of cancer. After the death of his assistant, Edison abandoned the project and saying, "Don't talk to me about X-rays, I'm afraid of them." 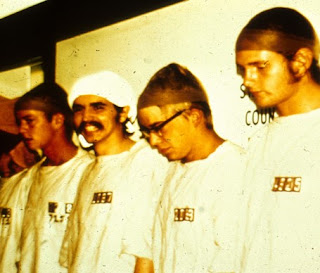 In a few days, many of the prisoners had a complete mental breakdown and emotionally traumatized. The experiment being terminated before the planned time for the prison safety. 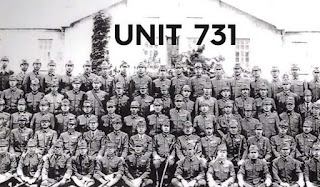 Unit 731 is a biological and chemical warfare research and development unit of Imperial Japanese Army during the World War II. This unit led by Dr. Shiro Ishii.

This unit is responsible for testing a surgical technique called vivisection without any anesthetic. They are doing unnecessary surgery to prisoners of Japanese Army by opening them up, examining their insides for scientific purpose, keeping them alive, and the worst part is that it was done without any anesthetic. 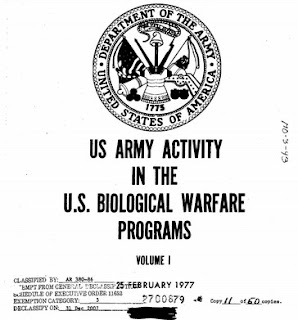 In the mid of 1950's, the state medical records show that 12 persons killed by whooping cough bacteria in Florida.

From the 150 pages of financial records released by Central Intelligence Agency, it was found that CIA conducted one open-air biological test at Florida's Gulf Coast in 1955. Before the test was conducted, someone from the agency reported to sign out a specimen of whooping cough bacteria from Army's biological warfare center. 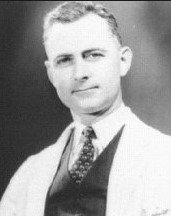 Besides of testing the power of atomic bomb during the World War II, the U.S. scientists were also secretly testing the effect of the atomic bomb to human. This experiment was done by injecting the plutonium to 18 unknown patients.

In addition to that, the scientists were also testing 11 patients of Massachusetts hospital with uranium. Dr. William Sweet responsible for this experiment, and he was funded by Manhattan Project. If the patient dies, he will keep the dead tissue for scientific analysis about the effect of uranium on a human. 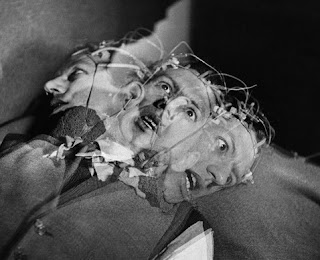 From the early 1950's to the late 1960's, CIA has conducted the mind-control research program with the code name MKULTRA or MK-ULTRA.

According to many published evidence, this project involved many types of drugs to alter body function and manipulates mental state. The subject of this experiment ranging from prostitutes, mentally ill patients to CIA employees.

CIA Director Richard Helms destroyed all files related to this project in 1973, and it makes the full investigation of project MKULTRA is almost impossible. 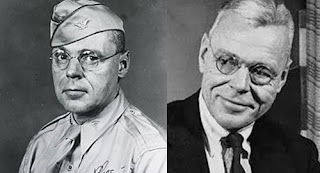 The Rockefeller Institute conducted an experiment related to cancer which led by Dr. Cornelius Rhoads in 1931. The purpose of this research is to study the effect of cancer by infected Puerto Rico citizen with a cancer cell.

He later becomes the vice-president of American Cancer Society and any documentation related to this project would probably have been destroyed by now. 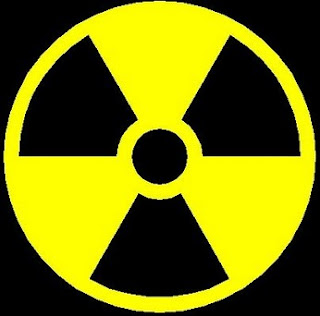 Many African-American patients were being the subjects of irradiation experiment conducted by The US Department of Defense in the 1960's. The purpose of this research is to study the effects of high intensity of radiation to the human body.

The subjects were told that they will be receiving treatment, but they didn't know that it's a 'Pentagon' treatment.

The US Defense Atomic Support Agency also conducted the same research on the same patients. The subjects receive the same level of radiation as 7500 chest X-ray examinations. 20 subjects died because of this extreme radiation experiment. 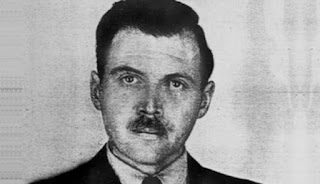 NAZI has been known conducted human experimentations on large numbers of people during the World War II in its concentration camp. One of the terrible experiments that they had done is experiments on twins children led by Dr. Josef Mengele.

The purpose of this experiment is to show the difference and similarities in the genetics and eugenic of twins. It also has the purpose of studying if the human body can be manipulated. It has been reported that 1500 imprisoned twins were being the subject of this experiment, and no more than 200 of them survived.