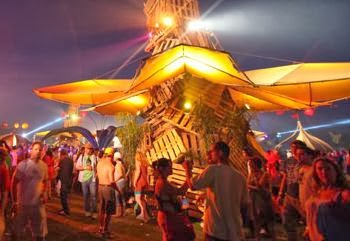 virtual office jakarta timur .adv - For music fans, you must come to this festival. The festival which is held in California, USA, is usually held 3 days in a row. In 2014, the Coachella Valley Music and Arts Annual Festival will be held April 11 to 13 and April 18 to 20. The festival features a various types of music genres. 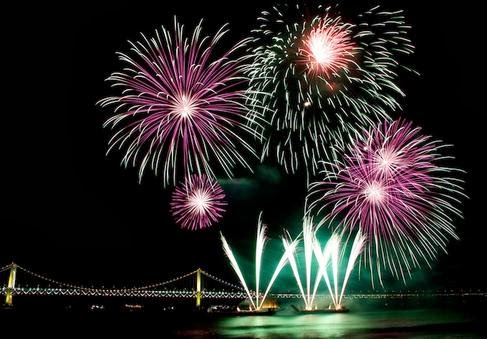 K-Pop fans will be more satisfied if attending a fireworks festival in Busan International Firework. The festival which began since 2005 shall be featuring top artists of the ginseng country. This celebration will be held on 24 to 26 October 2014, where Firework Show will be a fantastic closing ceremony. 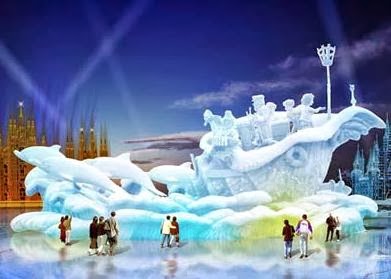 Want to feel beautiful and spectacular winter? You can come to Harbin, China. Blocks of ice from the Songhua River transformed into works of art by local artists. The festival is held from January 5 to 28 February 2014. It was a tradition since 1963, but started regularly held every year since 1965. 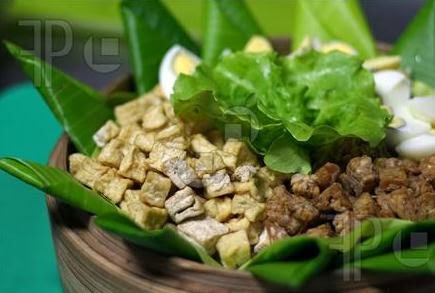 Various foods from all over countries in Asia which we can enjoy in this culinary festival. The festival is held at Jalan Tun Razak, Kuala Lumpur, Malaysia. The festival will be held in September 2014. For more details can be seen on the Facebook Fanpage Traditional Asian Foods Festival - ATFF 2014! 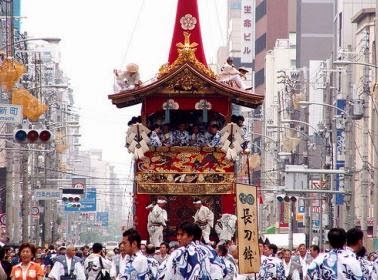 Gion Matsuri is a festival which is held in Kyoto, Japan. Originally this festival is a tribute to the gods which they believed. The festival shall be held for one month, on July 1 to 31, 2014. Various events which served as Lantern Ceremony, Mikoshi Arai (purification ceremony), Kencha Matsuri (tea ceremony) and the various parades we can see in the middle of Kyoto city. 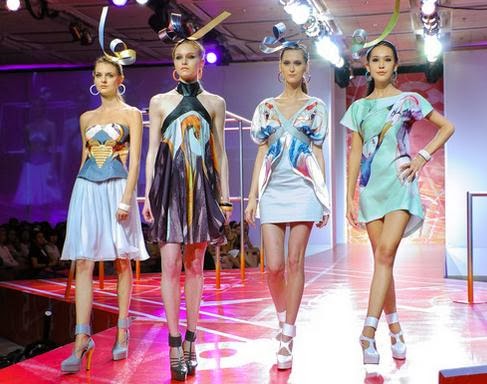 In Asia there is also a festival of fashion that is no less than the countries in Europe and America. Hong Kong Fashion Week is the largest fashion event in Asia. Last year, the event held for 8 days managed to bring more than 22 thousand visitors. For 2014, the Hong Kong Fashion Week will be held from 13-16 January 2014. Want to know the fashion trends in 2014? Come over here.
(Socha Paramita /Equita Maulidya/chicmagz.com)
Posted by Tukang Warta
Share to: