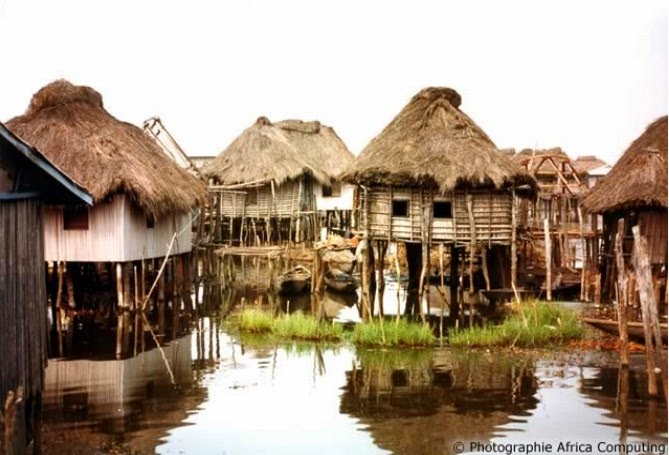 articlemostwanted - After having grown from 3.5% in 2011 to 5.4% in 2012, actual gross domestic product (GDP) growth is predicted to have been stabled at 5.0% in 2013, affirming a trend towards recovery. Economic productivity has been pushed in particular by:
i) an enlargement in agricultural production because of both to incentives to farmers and to the strengthening of the regulatory framework for agricultural production and the distribution of inputs; and
ii) an increase in harbor traffic following port modernization measures.
The effect of development on poverty reduction remains, however, inadequate. Inflation, predicted at 2.6% in 2013, returned below the 3.0% limit set by the West African Economic and Monetary Union (WAEMU) after having been unusually high in 2012 (6.6%) because of Nigeria’s downsizing in subsidies of fuel prices. Growth is forecasted at 4.9% in 2014 and 5.3% in 2015 thanks to the enthusiasm of the agricultural and the port sectors and to the new comer into production of a new cement industry and some of agricultural processing units. Those are current condition of the outlook of  Benin Economy 2014.

Macroeconomic safety should be strengthened by the continuously reforms, especially in the agricultural and port sectors and in general finances. It is, on the other hand, important to develop, in discussion with all the stakeholders, a plain strategy to achieve sustainable administration of the cotton sector in order to make sure its optimum profitability; the sector gives a source of profit for one-third of the community. To backup growth in Benin and lower poverty issue, there are also big stakes in growing the private sector, which is commonly dominated by the unofficial sector. In this respect, in supplement to ongoing efforts to create the business climate excellent and facilitate access to funding, public-private sector communication should be improved and investor confidence supported by implementing the recommendations of the discussion on the growth of the private sector held in October 2012.

The private sector actually in a great position to exploit the country’s opportunity, specially agricultural, to the full, and its growth is important for Benin’s integration into global value chains (GVCs). Although GVCs are embryonic in the nation, some activity sectors can be integrated into them, provided they are structured through appropriate rules. These include in particular: the cotton-textile industry, with demand opportunities in West Africa; the cashew-nut, maize, rice and pineapple subsectors; tourism, with the growth of tourist regions based on public-private partnerships (PPPs); and transport, with the creation of a multi-modal hub to maximize the country’s position as a trade gate (modernization of the port of Cotonou with dry harbors, construction of the Glo-Djigbe airport, Cotonou-Niamey railway).