Interesting Facts About Your Brain 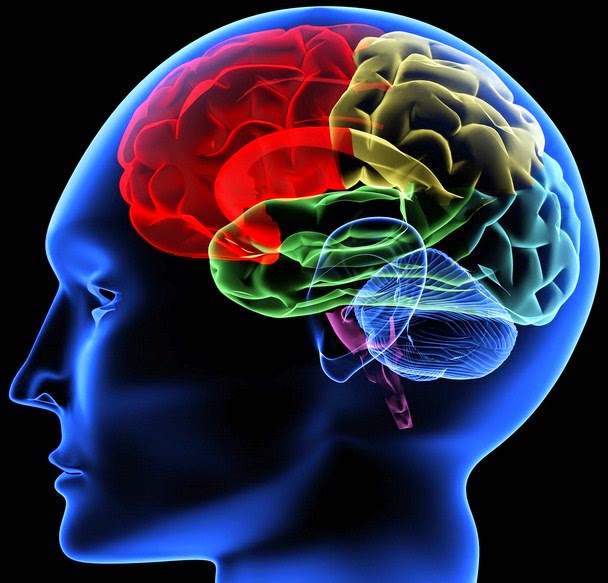 articlemostwanted - You need to look at this fun brain facts and know some fascinating facts and knowledge that will help in explain more about this interesting part of the human body.