0 animal, prehistoric, the list 10/22/2014 08:09:00 PM
A+ A-
Print Email
These are five prehistoric creatures that I do believe less people knew about this. Without waiting further, here is the list. 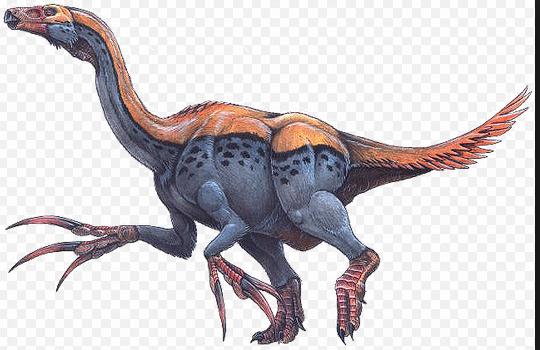 Although it is thought to have been herbivorous, this five-ton dinosaur had the largest claws ever - three on each hand, each reaching up to a meter (3.2 feet) in length! 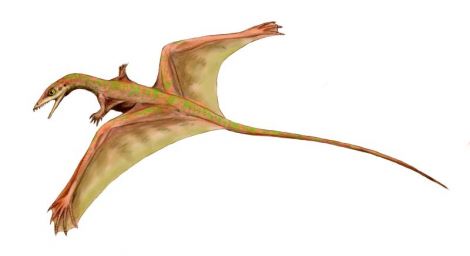 Unlike pterodactyls, this gliding reptile had its main wing membranes stretched between its hind legs, with a second, smaller pair on the front - possibly for steering. 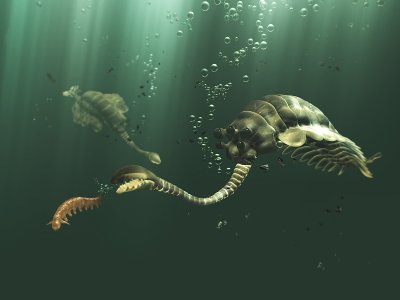 Five eyes and a backwards-pointing mouth that was fed from a single clawed tentacle are the features that qualify the opabinia for a place in this roundup. Was it a crustacean? A sort of worm? No one really sure. 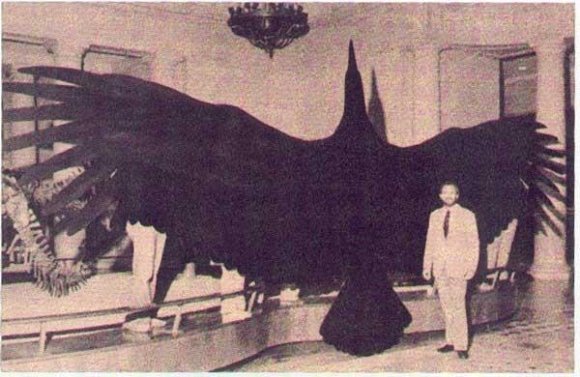 A feathered bird, from around 6 million years ago. It was as tall as a man and had a seven-meter (23-foot) wing span. It's believed to have grabbed prey without landing and swallowed it whole. Scary! 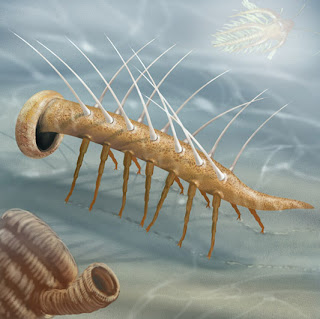 This strange worm from 500 million years ago had spines and tentacles that ended in pincers. Scientists still aren't sure how it fed even which way up it went!
Posted by Tukang Warta
Share to: