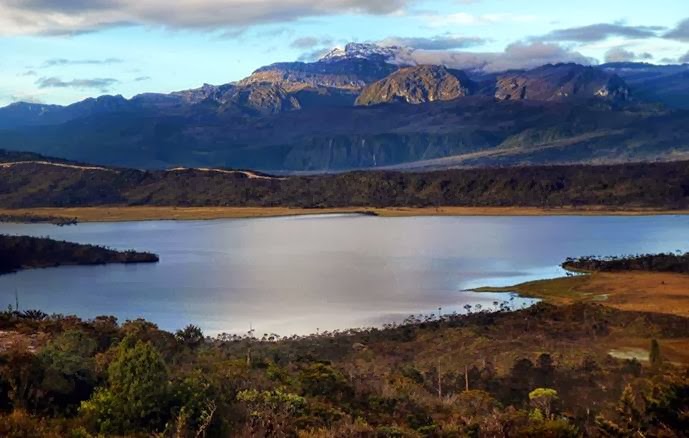 “If you have not been to Wamena, then you have not been to Papua.” This statement is normally said by the locals when you arive there. The statement is not a nonsense. Traveling to Wamena is not an easy journey. The only way to get there is by air and hardly to land on. The Airport is located around 1.600 meters above the sea level and surrounded by hills, it takes special skills to land an airplane on the Wamena airport.

virtual office di jakarta .adv - Wamena is the only town in the center mount, Papua. Officially, Wamena belongs to Jayawijaya regency, it is about 585 kilometers away from the capital of Jayapura. This town is located at a beautiful valley named baliem valley or also known in foreign literature called Agung valley. This valley is a place for inhabitants local tribe of Papua.

Wamena’s name comes from the Dani tribe language ‘wam’ which means boar/pig and ‘ena’ means tamed. If you visit this town, you would see housewives with their pig pets. According to local tradition, pigs are family’s treasure. Pig (wam) is also used for dowry to marry a local woman.

This remote location attracts only the tourists with certain intention who want to visit Wamena. Not only rich culture, Wamena also has many natural attractions. One of them is Haberna lake. The lake is quite far from Wamena. Around 48 kilometers up hill towards Jayawijaya Mount.

If you have seen a movie Denias, Senandung di Atas Awan, one of the landscapes is Haberna lake. This lake original name is Yuginopa and located in Jayawijaya Mount area. Height is 3.225 mdpl, this lake is considered to be the highest lake in Indonesia. From this lake, we could see the great height of Wilhelmia Peak (present name is Trikora Peak, but the locals prefer to call it with its original name) with bare eyes. The Trikora Peak where the khatulistuwa snow is at.

Around the lake, there is a big savana. Home for ants that can be used for alternative medication hung on some trees. If we’re lucky, we could find endemic birds of papua, cendrawasih and astrapia. And the almost extinct black orchid we could still see there.

The temperature in the Haberna lake is surely cold. It can reach almost zero degrees during the night time. Durng the day time, it is around eight degrees. That is the reason that dew is always on the grass all day long.

This lake is quiet. That is because of the cost to get here is very high. There is no public transportation so the only way to get here is chartering a vehicle from Wamena.(intisari-online.com)
Posted by Tukang Warta
Share to: