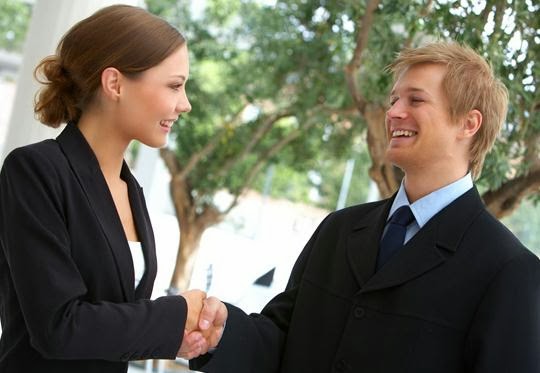 Men and women are indeed different as the most recent research has reproved that; research from Pennsylvania has concluded.

A survey involving 1000 adults has found that men’s brains have more one sided relations inside their own, left/right side. While women’s have more crossover relation left and right side.

Other research had already proved that women are stronger at verbal memory and men have better spatial and motor. This study also showed that women have more grey matter than men’s.

For this study, researcher scanned 949 young people’s brain aged between eight, to twenty two year-old. This result of research was published on Proceedings of the National Academy of Sciences’ journal. Brain differentiation starts from early teenage to adult. (LiveScience)
Posted by Tukang Warta
Share to: