The 10 Best Sellers of Celebrity Perfume 2013 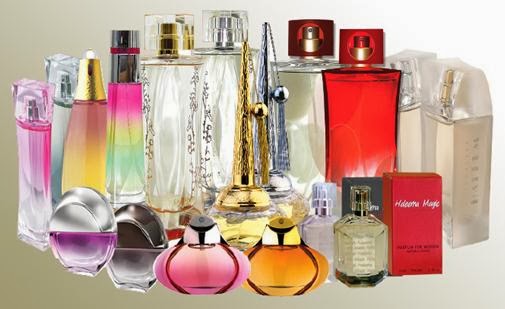 The competition among celebrities is not only about their acting or singing, but also about perfume business.
Lady Gaga, One Direction, and Britney Spears who compete for their own perfume brand to be the best seller.

At the moment, “Our Moment” perfume brand owns by a boyband from England, One Direction, has surpassed other celebrities’ brand on the list of the best seller.

On the second place, there is a perfume brand named “Fame” owns by Lady Gaga which is inspired from the 18th century.

Right below the rank, there is “Fantasy Perfume” owns an American popstar Britney Spears and Nicky Minaj’s perfume brand “Pink Friday” also on the best 5 top selling of celebrities perfume.

Next on the list is Justin Bieber’s perfume brand “The Key” which is very popular among teenagers.
Other brands on the list of The 10 Best Sellers of Celebrity perfume 2013 are: “Wonderstruck” owns by Taylor Swift which had been the best seller perfume last year.

David Beckham, who had not been launching any perfume for the last two years, has made it his way this year to the list of the best sellers perfume with the brand Homme.

Although One Direction has recorded the highest number of selling this year, the number is still far below the most selling celebrity’s perfume record, which is “White Diamonds” owns by Elizabeth Taylor on 1989. (kompas.com)