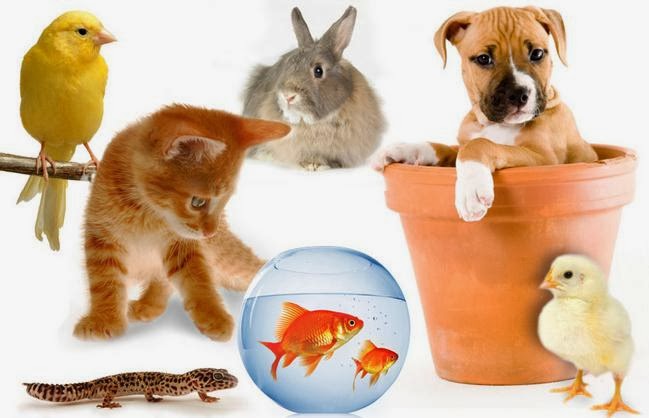 For some of us, pets are an important part of human life. However, not all pet owners know about the facts of their pets. In fact, some of these facts are completely unknown. Here are 10 interesting and surprising facts that you may not know that are related to pets:


1. Cat bites can be very dangerous

Maybe some of you already know that cat bites can be toxic and dangerous. For your information, a cat bite can end up with very serious bacterial infection.

Handling cat bites is relatively easily as it can be dealt with just penicillin but if left alone, especially for the elderly, cat bites shouldn’t be underestimated. The bacteria will slowly go under your skin, spreading to the lymph system and in very unique cases, can lead to death. It’s recommended to go to the doctor if you have been bitten or scratched by your pet cat.

However, these exotic animals can actually be trained and tamed. In fact, some of these animals can be better pets than most pets generally. How the pets are maintained will depend on how the pet owners maintain their pets.


3. Mollusc is a good pet alternative

We often see aquariums with fishes in them and at times it may seem boring. Therefore, we can make molluscs or a soft-bodied animal with no backbone, as a pet.

Rather than just filling your aquarium with fish, try to fill it with a variety of animals such as various species of shrimp in various colours; beautiful living oysters or clam shells in various shapes can also be interesting. That alone can make interesting pets and if you want to make it more interesting, make your aquarium look more natural with stones and pebbles with little colourful fishes.


4. Hamsters can eat their own offspring

There are many reasons why this can happen, mainly as the mother hamster is very sensitive during the birth of their children. They will eat their own offspring if they feel they are in danger, if their cage is too small, if there are too many babies and even if there’s human odour. Try not to touch the baby hamsters, as this will make the mother hamster not smell their child and will perceive them as a threatening predator. 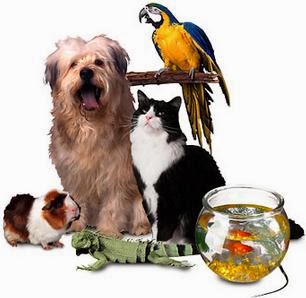 Nuri bird’s are one of the most bird’s for pets. Unlike most other birds that are similar, nuri bird’s are very friendly, they interact very well with people and is very easy to feed.

With these facts alone, the nuri bird is easily one of the birds to have as pets, but all of this comes at a cost. It is to be known that nuri bird’s produce a fine powder or dirt than can cause lung disease, which is known as the “bird fancier’s lung”. Another reason why the nuri bird is known by that name is because the nuri bird is often associated with another disease called “parrot fever (psittacosis)”. In addition, if nuri bird’s aren’t properly taken care of and not placed in the correct cage, the bird is known to self-mutilate and feather plucking.


6. Hummingbirds can be used as pets

We often see birds such as parrots, canaries, finches and starlings used as pet birds. However, it was not just limited to these birds as hummingbirds, also known as nectar-eating birds, can also be used as pets.

Hummingbirds are placed in a special cage that comes with a flower nectar as their food and some flowers to make them seem as if they are in the wild. The reason why pet owners who makes hummingbirds as pets is because of their uniqueness that can flap their wings up to 50 times a second. To have these birds as pets, make sure they are allowed in accordance to country laws.

If you own or see a dog, do you notice that they never sweat and are always out of breath? Just like humans, dogs also have the ability to sweat, but in a different way, namely through the legs and soles of their feet.

The reason why they are always out of breath is that it is their way to escape the heat of their bodies. If you see this on your dog, especially a bulldog or a pug, then be very careful as they are at a high risk to experience overheating.


8. Frog bites is a serious issue

lemari asam kimia .adv - We often consider frogs as an animal that is usually harmless to humans, regardless of some frogs that have deadly poison. Some pet owners would have frogs as an alternative pet. However, did you know that a frog bite should not be underestimated? Especially of a frog called a Pacman Frog or Ceratophyrs.

Previously known as Argentine Horned Frog, it can grow up to 16cm in length and will eat up anything that can be eaten, including cannibalizing other frogs. The frog bite is considered to be so painful that it can kill glazing horses by biting the horse’s lip and holding onto it. This frog species can also sound like the cries of small mammals.

9. Dogs and Cats can blind you

It’s already common knowledge that all dirt and interaction with pets can be a source of parasites. However, the interaction a dog or cat may end you up with a specific parasitic worm that causes Toxocariasis.

Toxocariasis itself can lead to blindness if not treated properly and can also cause a feeling of fever, difficulty of breathing and as well as advanced retinal infection that can lead to permanent blindness. Every year there are thousands of cases in this regard that as occurred in the US. Therefore, it is highly recommended to wash your hands after interacting with your pets.


10. Rat’s will play dead when they are in fear

Sometimes when a rat is in a situation that they are scared of, they will suddenly stop and play dead. It is probably not accidental but the results of excessive fear in them and makes them unable to move.

It also depends on the environment that they are in. If they think they can run away from the situation because of the hiding places available, then they will try to escape. If not, then they will most likely play dead.
Posted by Tukang Warta
Share to: